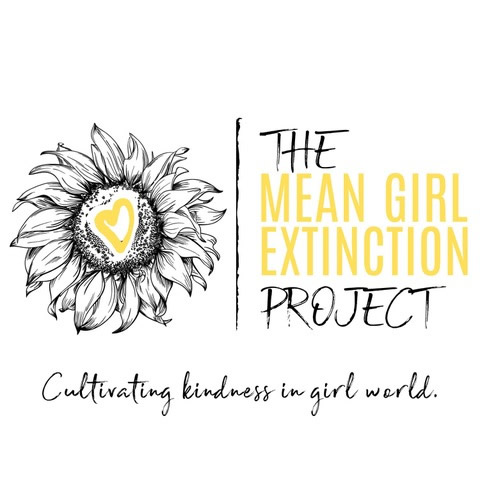 It is our hope this campaign to fight the “mean girl” phenomenon in a positive way can rid our schools, social circles, and community of “mean girl” behavior altogether. Liberty Lane and the One-Girl Rebelution
American Idol meets the bible in this modern retelling of the book of Esther re-imagined through quirky thirteen-year-old Liberty Lane O’Shea. Latest From the Blog

JAY WALKING?  I THINK NOT. TWEEN WALKING? WHY YES! I love to watch the Jaywalking segments of the Jay Leno show. Jay takes to the streets to ask questions he believes the average American should know. It is hilarious to hear some of the answers Jay walkers give. For example; he interviewed a woman who had just graduated from college. She still donned her cap and gown even! Jay:“What was the Gettysburg Address?” Woman:“………” Jay:“Have you heard of it?” Woman: “Yes, I’ve heard of it. I don’t know the exactaddress.” OR there was this one where a man was interviewed….